There has never been a bigger superstar in pro wrestling than the immortal Hulk Hogan. When Hulkamania was runnin’ wild in the 80s, the Hulkster was knocking down anyone who got within breathing distance of the 17″ pythons, as he made sure all the little Hulkamaniacs were saying their prayers and taking their vitamins. Now WWE fans can relive these glory years of “sports entertainment” with Funko’s new Hulk Hogan Pop! Vinyl Figure! Featuring Hogan ripping off his iconic Hulkamania shirt in what would become his trademark pose as he entered the ring, this Pop! is an absolute must for anyone who grew up a Hulkamaniac. 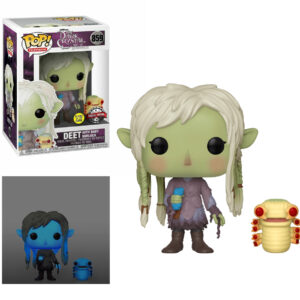 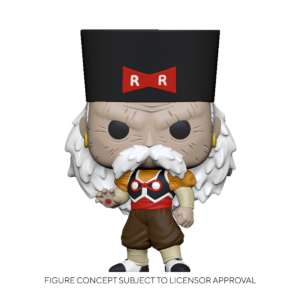 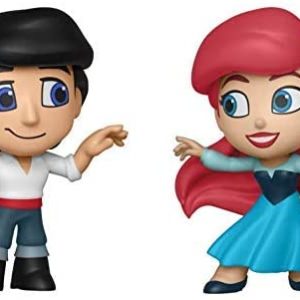