Beware the scare! Push your luck and try to survive in this exciting game inspired by the smash-hit series. Turn the crank as far you dare… but if Freddy pops out, you’re captured! Whether you pass the box or take a risk, Scare-in-the-Box will have you laughing with fear!

• Creepy music and sound effects capture all the scares of Five Nights at Freddy’s.

• Two ways to win: play it safe and outlast your opponents, or spend a token to scare them!

• Quick, engaging gameplay is fun for groups of all sizes. 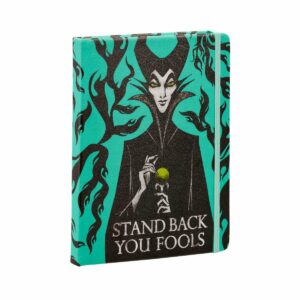 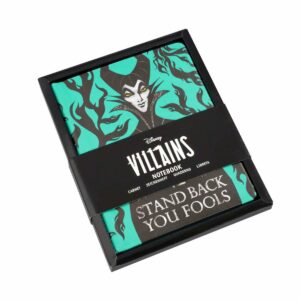